Skip to content
Loading...
Latest news
Participating in the virtual field trip to Vietnam as a Human Nutrition student
Triumphant Curtain-Call For DEN’s Virtual Field Trip To Vietnam
Embrace, Connect and Share Multiculturalism at Westminster
Global Governance During Unprecedented Global Challenges
INTERNATIONAL WOMEN’S DAY: THE RADICAL CHALLENGE ECHOING IN A GREENER TOMORROW
Solving seemingly unsolvable problems
The aftermath of COVID-19 and its impact on earth
End of Europe at Europe’s end? The Russo-Ukrainian conflict at a glance.
A stepping stone to articulate my political ideas
Yes, to any new experience as long as you are safe
Student Journeys 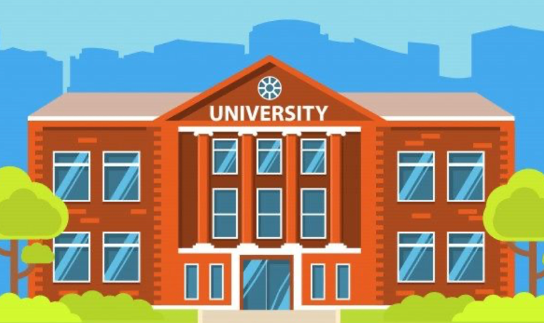 Universities in general and specifically the University of Westminster, by definition, are high-level institutions where students study for their degrees or research. However, the term’s meaning for students who have yet to enter the institution is different. The most remarkable contrasts of this can be seen comparatively throughout a person’s educational journey from the period before attending a university until graduation. While I cannot provide my final perspective of a university at this stage, I can, however, hold up how far my expectations of the university have caught up to the reality of having just transitioned from one set of education to another.

As a college student, the idea of the university was laid out as more of a rite of passage, something expected in your early adult years. It was expressed as a way to earn a degree to have a chance at getting a good job. The biggest realization you have is that students are instilled with the vagueness of what university is.

It is an institution that provides students with the social aspects and opportunities, but none of these is mentioned before coming to the university, only what comes afterward. So as a student, the only sense I was provided of the university by my school and college was fear and anxiety of having to consistently aim for excellence and having to uphold it throughout my youth. With that being said, my initial idea of going to university was something that had to be done, an ambiguous rite of passage into adulthood surrounded by a sense of vagueness, fear, and anxiety.

However, writing, having spent a month at Westminster, I can now have a different definition of a university; a university is four walls and a ceiling. So now, whilst this may initially seem like I have an abhorrent stance towards higher education, after being here at the University of Westminster for a few weeks, my definition has changed.

I defined a university as four walls and a ceiling because it is home but not in a Cliche, marketing stunt format but in the sense of what a home provides: four walls and a roof or, in other words, security and warmth. But I don’t mean safety in the sense of bodily protection from harm, although I’m sure the campus security is thoroughly competent in their jobs. Instead, I mean the security to express and acquire your ideas without the obligations of the world calling to you at that moment and the warmth for you to grow as an individual through countless courses and opportunities to help you define your future.