Skip to content
Loading...
Latest news
My Experience of Living and Studying During Covid-19
Authoritarian governments and COVID-19
7 things I have learnt during my time in lockdwon
Being far from home during the pandemic
My Education Journey from Tbilisi to London During Coronavirus
Let Lockdown and curfews be a lesson into the lives of Palestinians
Covid-19: A game changer in the US election
What is black history month and why does it matter?
Romania, Covid-19 and the post-Westminster “Good Life”.
What is Black History Month?
Global Challenges 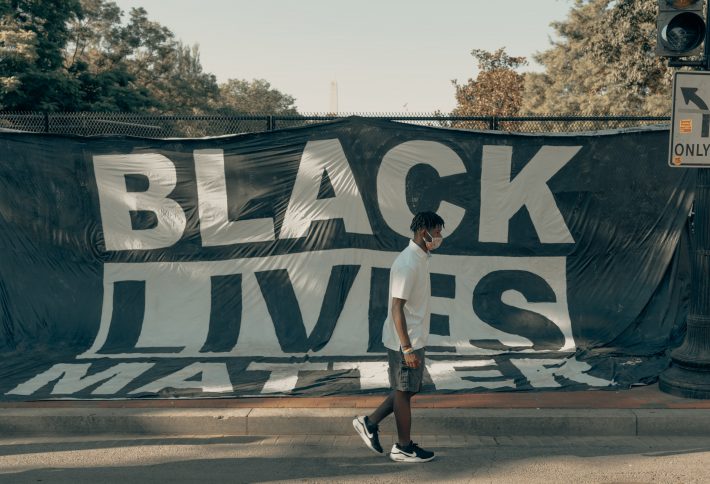 In the UK, Black history month was first launched in the 1980s in London. The purpose was to discuss the deep-rooted prejudice in the community and to educate the people about the parts Black people played, and continue to play, in British history. A history almost never visited in schools and absent in history books.

Susan Taylor, a very influential American journalist said, “Whatever we believe about ourselves and our ability comes true for us”. It is therefore important that we focus on, and prioritise the efforts of black people in history, in order to reclaim history and showcase it from the perspective of the very people whose stories are being told.

Even though we now speak of slavery as a thing of the past, there are still some elements of the systematic oppression of black people; these can occur in forms of racial inequality at work places; in social interactions; arrest and conviction rates, etc.

This year we witnessed the reactionary demonstrations in Britain and around the world in connection with the killing of George Floyd, an African American who died in the hands of the police as a result of alleged racial injustice. Studies have shown that in London, black and other ethnic minorities are four times more likely to be stopped and search, this include MPs, local politicians and sports men and women. Now it is important to mention here that this goes beyond racial injustices suffered at the hands of a system founded on white privilege, but also the injustices indirectly meted out to Africans in form of taxes, political involvements and exploitations in the guise of aids and economic development. The Black Lives Matter(BLM) protests around the world have inspired many persons and organisations, and created the awareness of the reality of racism, and served as a reminder of the past, heritage and culture.

It goes without saying, that the energy and commitment from the BLM movement have had far reaching impact, even beyond social media, and have resulted in actions that will hopefully lead to a more permanent change in our society. The more people are willing to identify, acknowledge and celebrate black history and the achievements therein, the closer we will be to a world devoid of racial inequality; a racial Utopia even, if we dare to dream.

In this year’s black history month, I would like to particularly recognise Angela Davis. Angela Davis, an author, activist, feminist, and politician among other things, was born in Birmingham Alabama in 1944 during the segregation era in the States. As a result of the systematic institutional racism during the time, she was charged for a crime she didn’t commit and was labelled a terrorist; the third woman in the history of America to be tagged so. She was left with no other choice but to flee her own country and seek refuge in Cuba for her safety. She opposed the Vietnam war and was also a major figure in the prison abolishment movement. She has continued to speak and campaign against sexism, racism and also shown support for gay rights and other social movements.

Another individual I would like to recognise is Kingslee James McLean Daley, popularly known as Akala. Akala is a British rapper, journalist, author, activist. he was born in 1983 in Crawley, West Sussex. I came across the work of Akala when I read his book titled Natives: Race and Class in the Ruins of Empire. It is a book structured in a pragmatic, socialist-oriented Pan-Africanism that asserts to pursuance of the liberation of all humanity from all forms of injustice, oppression and exploitation. Akala has given speeches in several Universities in the UK and continues to campaign against racism at every opportunity.

This year, black history month is a moment of reflection for people; to study and learn from the past, and plan for the future. It is a time to stand united against racism and re-imagine the future. “My humanity is bound up in yours, for we can only be human together”- Desmond Tutu. Together, we can make the dream a reality.