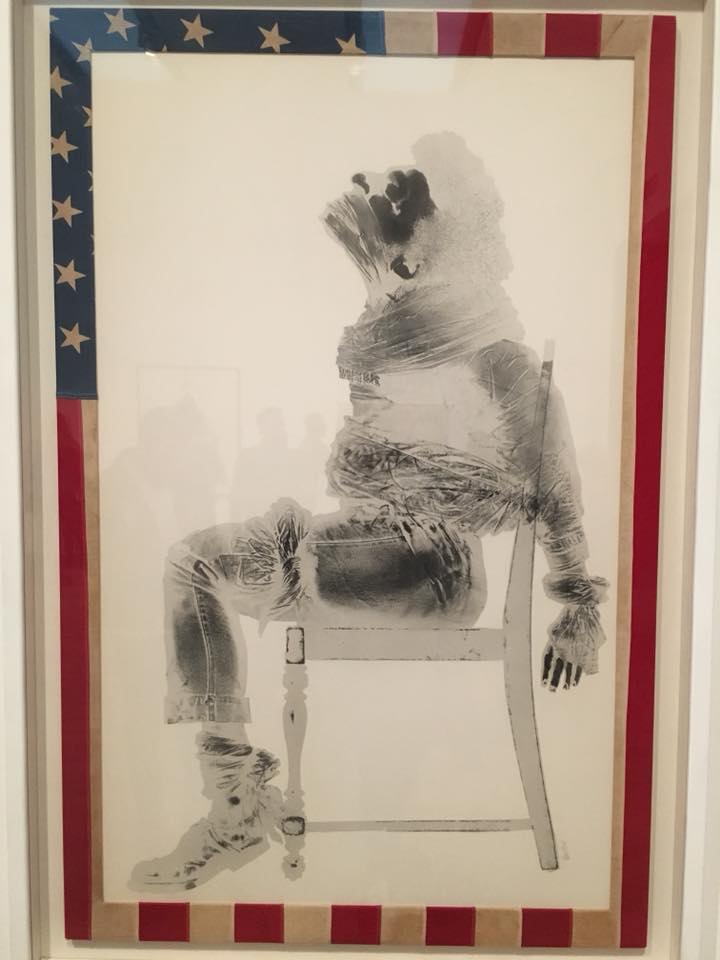 The following is a faithful reproduction of Khalil Sabawoon’s reflections on his visit to the Tate Modern exhibition titled ” Soul of a Nation: Art in the Age of Black Power” –

Excited to see what exactly might be presented in the exhibition? How would the heroes of the fight against the oppression of a superpower be portrayed through art and pictures? Would the gallery be presenting the people that I admire in modern history?

I had so many questions in my mind when I got in the lift to the 3rd floor. As soon as I stepped out of the elevator, I see none other than Malcolm X, a man whose words shook the foundation of his oppressors, on a small display. Then I heard a powerful voice by James Baldwin, and on a similar screen runs a video of Baldwin. Gave the tickets to the lady sitting by the door, and stepped into the past time, the gallery. 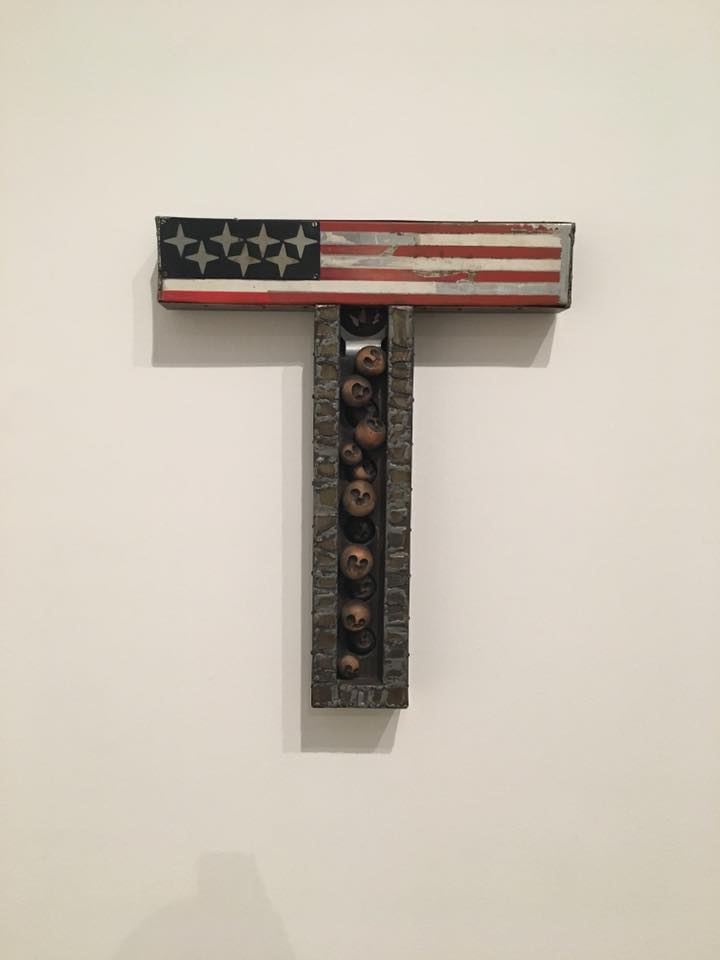 The art and pictures at “Soul of a Nation”, spoke more than a thousand words in a much louder voice than I expected. Though the art and photographs were motionless, the harsh reality of Blacks was presented in the most beautiful and creative way. The happiness and joy that was taken from our Black brothers and sisters by the “Masters” of evil were exhibited in a creatively colourful art. The history ignored the Blacks, but here the blurry dark photos stopped us to read the bravery of the heroes. The objects on the walls were an indication to inhumanness of the oppressor and the fist in the middle of the hall was the sign of Black power right in the heart of the oppressor. The USA flag lies on skulls, a stark reminder to the powerful voice of James Baldwin, I heard earlier, “I picked the cotton … I built the railroad…” 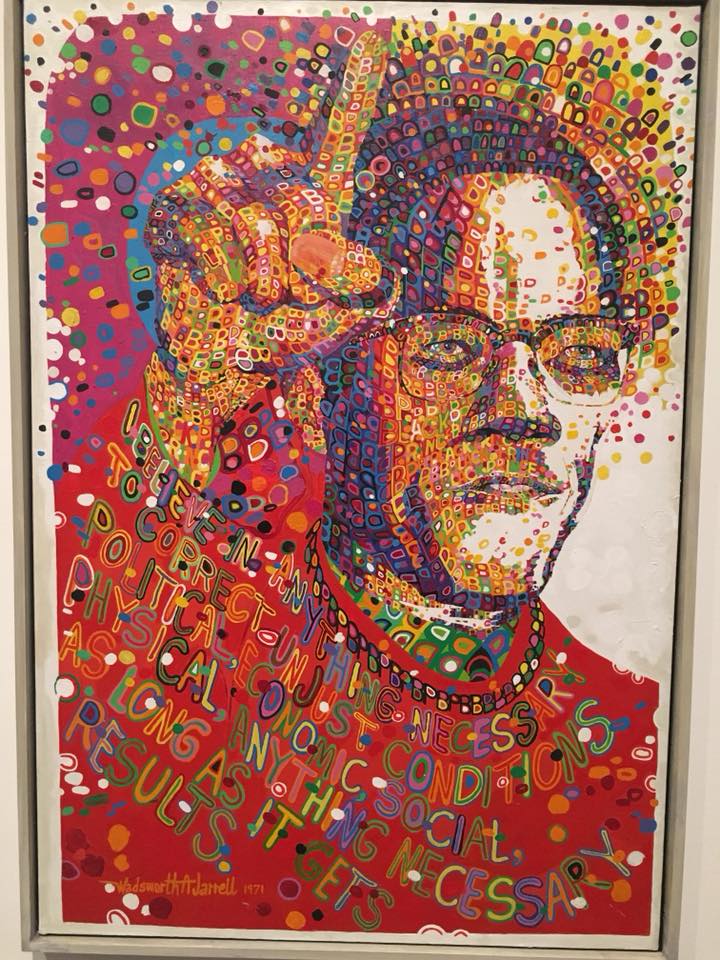 This visit to the gallery was not a simple tour, but it was a travel to the past, in the heart of struggle and fight for basic equal rights. There were much more artistic presentations and photography, but to articulate them all here is impossible. Sometimes things can be experienced but hardly be explained.

Walking towards the exit of the gallery incredibly inspired and ready to stand for justice, I left the main hall of the gallery with thoughts and questions; they fought, died, and walked what they preached. But can we carry on the legacy of their fight against oppression? How much have we studied about their work? What is my role in carrying on the fight against injustice and oppression? The trip to the gallery ended, but the journey of fight against injustice must be continued. I will finish it with this; from them to us and from us to the future, let the legacy be continued.

Soul of a Nation: Art in the Age of Black Power is on display at the Tate Modern, London till the 22nd of October. For further details and to purchase tickets visit: http://www.tate.org.uk/whats-on/tate-modern/exhibition/soul-nation-art-age-black-power