Skip to content
Loading...
Latest news
7 things I have learnt during my time in lockdwon
Being far from home during the pandemic
My Education Journey from Tbilisi to London During Coronavirus
Let Lockdown and curfews be a lesson into the lives of Palestinians
Covid-19: A game changer in the US election
What is black history month and why does it matter?
Romania, Covid-19 and the post-Westminster “Good Life”.
What is Black History Month?
Quarantine: Dealing with my Social Anxiety
The paradoxical effect of continued injustices and rising awareness: Capitalism and lockdown
Covid-19 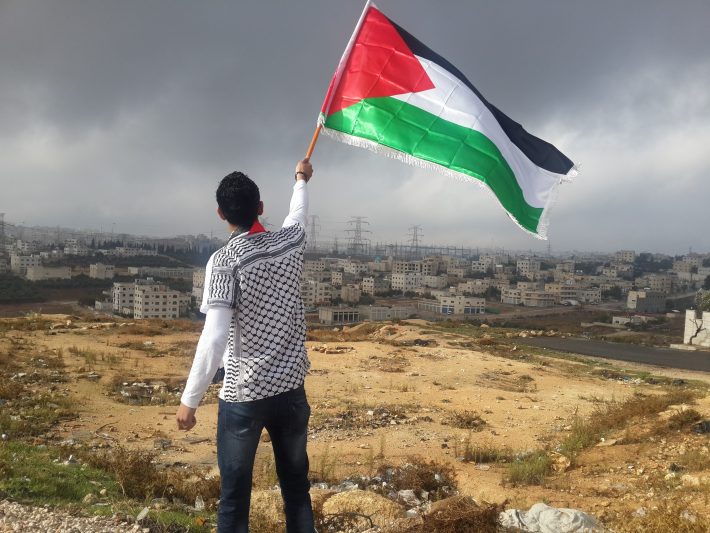 For most of us, the conditions of lockdowns and curfews imposed by governments across the world are new. From Wuhan to London, millions are struggling with the new normal: universities have had to switch online, employees work remotely and everyone remains inside as part of the government’s weak attempt to gain some control. For many, the days begin to blend together and boredom takes over; we sit around and reminisce on what could’ve been and look back to happier times.

Sadly, this situation is not alien to the five million inhabitants of the West Bank and especially the Gaza Strip since the 2007 blockade. They do not have the same privileges as us to look back at happier times, as many Palestinians have grown up under the oppressive Israeli occupation, consisting of frequent curfews, restricted movement and constant surveillance. As such, we should take this time to sympathise and understand that Palestinians have a lot to teach the rest of us about surviving without freedom of movement.

Some may be mistakenly led to believe that curfews and lockdowns are new to the Occupied territories, but in fact, such policies are deeply embedded in the Palestinian memory. Israel has borrowed and adapted techniques of control from their British predecessors; in suppressing the Palestinian Revolt 1936-39, the British Mandate drew on its extensive imperial policing of curfews and closures. Curfews lasted from dusk to dawn but in other instances, twenty-four-hour curfews were put in place usually followed by nighttime raids on suspected villages. Punishment of such breeches included collective fines, death sentences if one was caught carrying arms and detention on a mass scale of men and boys between the ages of fifteen and fifty. The fighting forces of the Yishuv who fought alongside the British in the revolt and formed the centre of the Israeli military, actively and self-consciously adopted these tactics, constructed by the British during the revolt in order to control the Palestinians, whether inside the Green Line before 1967 or in the Occupied Territories thereafter.

The Israeli military has consolidated its technologies of domination through years of military occupation and today closures, blockades, checkpoints and curfews have become part of the political landscape, making life in the Occupied Territories completely unbearable. There are constant stories being told of how twenty-minute journeys in the West Bank can take up to three or four hours, whilst often risking fire from armed guards at checkpoints on the way. Gazans present an even more extreme perspective having been enclosed in the worlds largest open-air prison; being completely cut off from the West Bank has resulted in absolute poverty, unemployment, alongside a lack of access to essential healthcare, drinkable water and food.

The Palestinians during the mandate period were subjected by, arguably, the most powerful empire of its time and today they are subjected by Israel, the most important ally of the US, the current global hegemon. Restriction of movement is sadly part of the daily lives of Palestinians and has been for almost a century.

In all honesty, I believe Gazans would probably laugh at the rest of us for thinking this is ‘tough’. While we struggle to accept the new normal, we are still privileged in the sense that many of our basic needs are met. In fact, for some of us, we are being rewarded with an abundance of free time. Capitalism has ingrained in our minds that we can only succeed if we are on the constant go but as choices and movement has been drastically limited, we have been forced to rediscover ourselves. We now have the time to do what we love or find out what that is. Sadly, this isn’t what lockdown looks like for Palestinians in the Occupied Territories; they aren’t stuck inside to save lives, it’s to increase the Israeli occupation sometimes presented in the facade of ‘security’.

This leads me to believe that we should take this time to sympathise with the Palestinians and understand that, while one day we will be able to look back at 2020 and shudder at that horrible year, Palestinians won’t. For them, it is constant war and military occupation, not a pandemic that is keeping them inside. As complex beings, we can grovel in our own misery but also empathise with the Palestinian struggle; living in a constant state of uncertainty, limited freedoms and life on pause. So when the time comes, and we begin to get a sense of ‘normal’ again, we should hold on to these lessons.