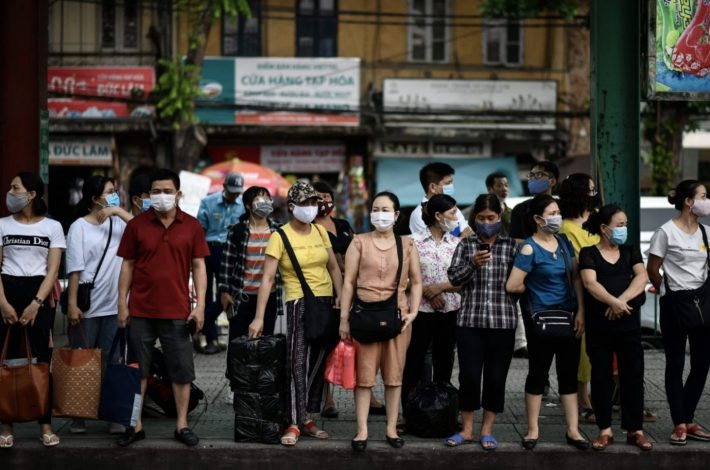 My perception about Vietnam is really narrow in a way that I have not learned about it much in the past. When I was in secondary school we were only taught about where it is and about its history. They only mentioned the Vietnam War, so basically, I don’t really know much about Vietnam. I also know that Hanoi is the capital of Vietnam and another significant city is Ho Chi Minh in city.

So, I think it is a very useful module because it helps me to understand and to look deep into another country’s culture and other continent’s culture which we are not really being taught about. For example, I have never heard of DOI MOI before I have entered this module and it helped me realize that how developed actually Vietnam is because in my imagination it was a poor Asian country, but in reality, it is a fast-developing country with a very big potential, and with the great market economy. And to be honest, DOI MOI actually amazes me because they could create a very stable economy in about 40 years which I think is incredible and very rare because it is not a thing, we can see to occur many times in history and in the world today, but of course they can thank a lot to their geographical location and their natural resources or for example, that Vietnam has a very big coastline.

And this made me realize I want to know more about Vietnam’s economy and about its political background, because I think it is connected on many levels, because of that, Vietnam is socialist country, so politicians can play a big role in economy without doing illegal actions, because they can just create the rules for their own pleasures.

And I am also interested in Vietnam’s social and cultural background, so how they live through everyday lives and how they manage to leave through the day, what I mean is how they feel about their lives and what is like the mentality of the people. And I would like to know, if they are happy with their lives and are they happy about the country’s situation nowadays in the world or is it something that they don’t really want to talk about because of political reasons? I have so many questions about this country, because I think it is a very colourful country in every way and I think people should know it better, because this country has a big impact on everyone’s life in the world today, because for example many clothes we wear are produced in Vietnam without us even knowing it, or not just clothes, but many other products.

Finally, to close my thoughts I would say that in my view it’s a very useful module and I do believe that after I finished this module, my view on Vietnam will be broader then now and I think by the end of this module I’m going to know the answers to my questions. 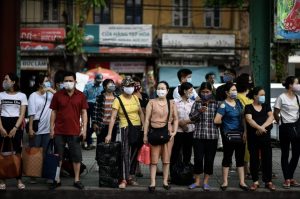