Skip to content
Loading...
Latest news
A stepping stone to articulate my political ideas
Yes, to any new experience as long as you are safe
My Everyday War
My Definition so far…
My Role Models to the University of Westminster
Write An Essay: A Video Series
My Journey to the University: Thoroughly Enjoying
Do What Your Heart Desire
A Traveler’s Guide to Studying in London
Inspiring Advice On What to Study
Student Journeys 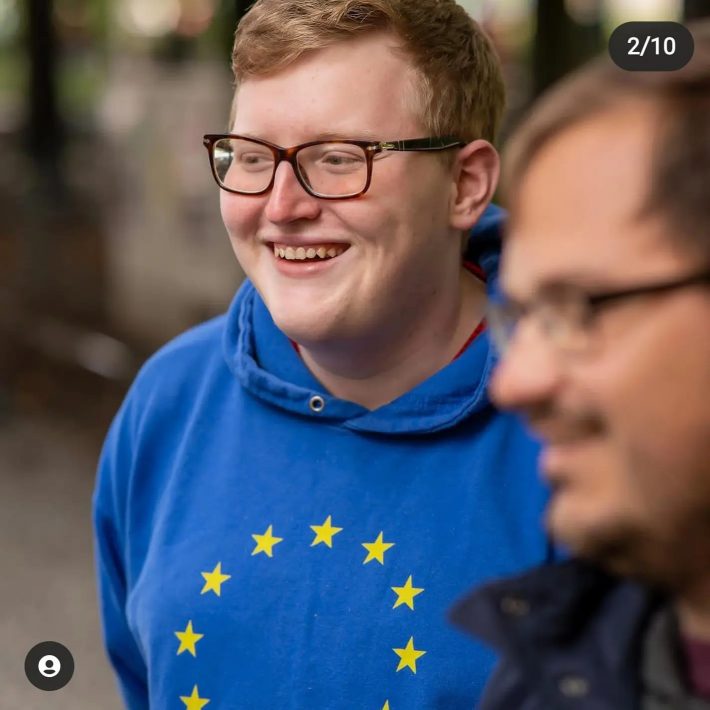 I am sitting in a taxi, on my flight home from London Heathrow, leaving my student residence while texting to a girl I liked. As we were passing through Bournemouth, I realised that I won’t return to the town I fell in love with because I was going to start University in a city I struggled to admire. So, I thought about how I came so far.

I was born into a family where every political scientist would say ‘it’s everything but average’. So, I learnt early on what the meaning of starting from less than nothing to sustained wealth is.

My parents, a watchmaker and a kindergarten teacher taught me humility and the difficulties of the working class. In this context, I would say I know the good and the bad of both. My circumstances were suited together with a conservative education in terms of morale, which strengthened my centrist political views.

But having a political opinion does pave your path to a University degree in Politics and International Relations. Well, not directly. I did not have a political education in the traditional sense that my parents talked about politics. In fact, it was me who asked for political education, by watching the news and wanting to understand what politics means and how it affects us. One main factor that nurtured my interest and curiosity for the course is the Munich safety conference, where politicians talk behind open and closed doors about the safety & security of the world.

One in a direct line in a country that murdered his family just for being Jewish in the city next to the camp where he has been liberated, and one in a less direct way after they had to come to Germany during the financial crisis in Israel following the 6-day war.

After and during my parents’ divorce, following a two-year period of depression, I wanted to fill the hole in my heart, with football and, Politics. Football had a clear canon of rules with the freedom to interpret those rules and Politics created those rules and led the debate about interpreting and changing them. I bet it must have been odd for everyone to see an 11-year-old talking about governmental politics and trying to interpret the general election’s outcomes and consequences. However, I think what is most interesting is that since following the news, I have been worried about the state of democracy, i.e. whenever a far-right party gained seats in parliament.

After the divorce of my parents, I started questioning authority & exploring progressive ways of change, with a keen aspiration of being politically active. I, however, could not take this step until 2017, when I became legally allowed to join a political party.

In 2017, I participated in an election cycle and its campaign. That year I became a board member of a party branch, a moment which I perceive as key to my passion for politics. Later that year, I successfully challenged an MP who was a member of the education committee with a question about Germany’s decentralised system of education.

It was not the only time I challenged the authority of a politician, and it won’t be the last.

As the clock of my GCSE exams was ticking closer, I had to start thinking harder about my future. When doing so, I was confident that I was leaving Germany, hoping I could get some distance from the accumulated mess of 6 1⁄2 years since my parents’ divorce.

Due to my good yet not perfect English, I decided to retake my GCSEs in Bournemouth, which gave me an extra year to think about my future. In the summer before my A-Levels, I did an internship at the second-largest newspaper in Munich, mainly working in the department for international politics. This internship and the work with agency reports intensified my interest in international politics, which lay far beyond Europe, Brexit, and Israel. Naturally, the A-Levels I had chosen were suited to the journey I had chosen for myself: Politics, History and Economics, as I was suggested a career in Journalism by everyone I spoke. I was able to create balance (somehow) between my A-levels and give time & effort to my passion, politics. The determination to make this balance enabled me to attend many webinars on politics & political theory during the first lockdown. Which I am very proud of.

Thinking of all this, I hadn’t noticed that we left Bournemouth, were driving closer to London Heathrow Airport, and my playlist ended. After thinking about it, I was surprised how far I have come already, with the bravest steps to take still ahead of me. Starting University in September, but I also flashed back to 4 years ago, when I made my first steps in active politics, I knew I was going to become more active in the campaign for the elections in Germany while having my first real job at a hotel reception where I knew I would meet people from many different nations. But that’s a story for another time.